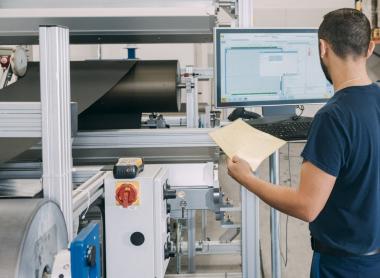 SGL Carbon awarded by Hyundai as Supplier of the Year 2019

Mid of January SGL Carbon received the “Supplier of the Year 2019” award for excellence in quality management and contributions to strengthen the overall competitiveness of Hyundai Motor Group related to the manufacturing and supply of fuel cell components. The award is being granted by the Korean automaker once a year, evaluating several hundreds of suppliers from across the world in different categories. This time only two overseas suppliers have been awarded.

SGL Carbon and the Hyundai Motor Group have been cooperating on fuel cell technology for almost 20 years. Last year, the two companies agreed on an early extension to the existing supply agreement for SIGRACET® gas diffusion layers for the NEXO fuel cell car, encompassing a new long-term cooperation including a substantial ramp-up of the current production and supply volumes. 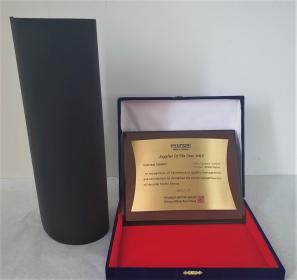