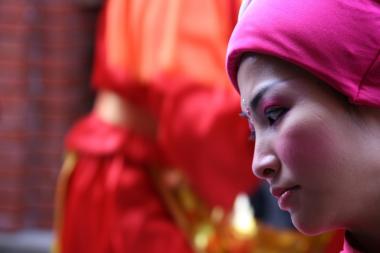 Taipei (GTAI) - Taiwanese textile and clothing manufacturers see improved sales prospects in 2017 and 2018, following a weak development in the previous year. With its range of functional textiles in particular, the country occupies a position of great importance throughout the world. In order to maintain competitiveness, the sector companies invest in new equipment and product innovations. One of the most important machine suppliers is, among others, Germany in third place behind China and Japan.

Taipei (GTAI) - Taiwanese textile and clothing manufacturers see improved sales prospects in 2017 and 2018, following a weak development in the previous year. With its range of functional textiles in particular, the country occupies a position of great importance throughout the world. In order to maintain competitiveness, the sector companies invest in new equipment and product innovations. One of the most important machine suppliers is, among others, Germany in third place behind China and Japan.

Taiwan's textile industry is looking more optimistically on business performance in the current year as well as for 2018. This is attributable to the high level of consumer spending in the most important sales markets, price increases and major international sports events such as the FIFA World Cup and the Winter Olympics in South Korea. The island is the world's leading supplier of functional textiles used in sports and outdoor clothing.

According to the Taiwan Textile Research Institute, this textile sector accounts for about 50 percent of the world's production value of functional textiles. In order to maintain this position, the manufacturers are investing in capacity expansion, new technologies and the development of innovative textiles, while focusing on the diversification at production sites.

Despite shrinking production development, the number of companies in the textile and clothing industry has risen over the last few years and, according to the Taiwan Textile Federation, at the end of 2016 to 4,361 companies. Of these, 3,205 (2015: 3,163) belonged to the textile segment and 1,156 (2015: 1,144) to the garment sector. The number of employees however is declining, as companies invest in automation.

According to the Ministry of Economic Affairs the production value of the sector fell by 5.9 per cent in 2016 over 2015. The development in the first half of 2017 however indicated that the weakness phase is declining. In particular textile production, which represents the most important area, showed signs of recovery. Here a more efficient utilization in the second half of the year was expected, as inventories are declining and orders are rising.

On the other hand the production of clothing and accessories and the production of synthetic fibers and yarns have shown a further shrinking trend in the recent years. Most of the industrial companies have moved their production towards abroad. At the end of the first half of 2017 the clothing segment accounted for only 4.9 percent of the total apparel segment.

Export development also offers a better outlook. According to figures for the first six months of 2017 the export value of the textile and clothing sector shrank by only 0.3 per cent. For the full year 2016 the Taiwan Textile Federation statistics show a decline of 8.3% to USD 9.9 billion. The exports of textiles reached a value of USD 6.7 billion.

According to the reports of at the stock market listed companies, it looks good on the orders received from existing as well as from new customers. As a result, the capacities are expanded, as at the Far Eastern New Century. The company is looking above all at Vietnam, where USD 760 million will be invested in the expansion of a supply chain for textiles and clothing over the next three years.

Other manufacturers such as Eclat and Makalot are also expanding their activities in Vietnam. It also will be invested in Taiwan, where, for example, Eclat Textile wants to spend between USD 26 million and USD 33 million to build new facilities for digital textile products. Makalot Industrial has announced plans to create smart production lines in Vietnam and Taiwan to increase efficiency.

With Shinkong Synthetic Fibers, another large textile producer on the island, wants to expand production. The company plans to increase the production of artificial fibers during 2018 from 50,000 tons to 110,000 tons. This is to serve orders from European and Japanese customers from the automotive sector.

The investment activities and plans of the textile and clothing manufacturers are expected to lead to increasing finishing equipment imports and exports. However, imports of textile machinery show an overall decline in the first six months of 2017. Only China and Japan, the most important suppliers, were able to boast high growth rates. Germany, the third largest supplier, was much less successful.

In the first six months of 2017, textile machine exports rose by 7.5 percent to USD 543 million. It is mainly supplied to the overseas production plants in China and Vietnam, to where in this period about USD 111 million was exported. At the third place follow the USA with USD 40 million. 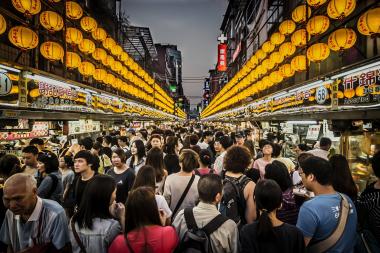 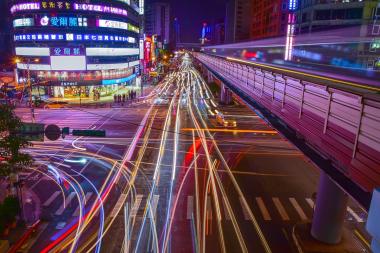 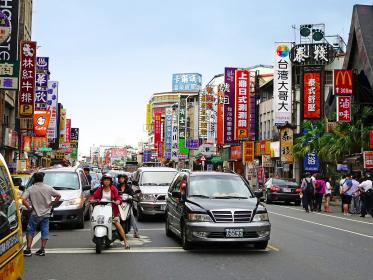 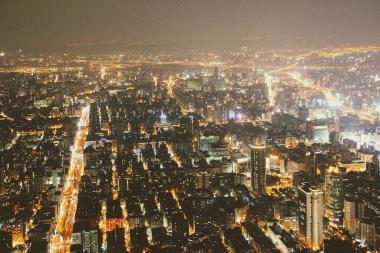 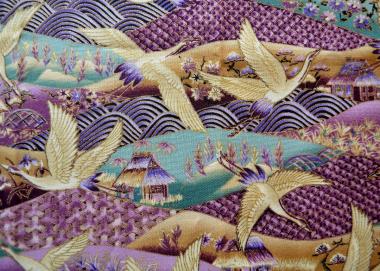 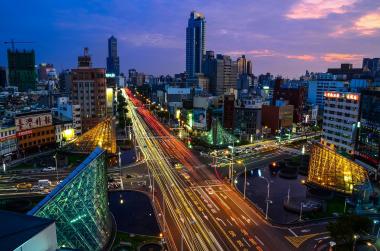