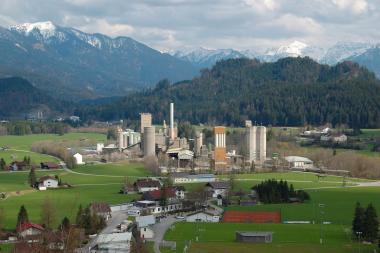 Austria's textile industry recorded a production and sales reduction of 1% each in 2016 after two very positive economic years before. Revenues thus fell to EUR 1.4 billion. As a recent sector report from UniCredit Bank Austria shows, the sector was mainly short of domestic orders, which in 2016 could only partly become offset by an increase in foreign sales of 3.5%. Despite the slight reversal in 2016, the results of the last three years show that the sector has been stabilized.

"The restructuring of the domestic textile industry, which has resulted in a reduction of jobs by around half in the last two decades, is likely to be at the culminating point, although a further moderate capacity reduction can finally not be excluded. But the domestic textile industry proves its competitiveness since it has already succeeded in overcoming the decline in the domestic demand - especially also as a result of the erosion of the clothing industry - with higher foreign sales," according to the conclusion of UniCredit Bank Austria economist Günter Wolf.

After a negative start into the first quarter of 2017, the sectors economy has stabilized and should continue to gain momentum in the further course of the year. The background of the expected upturn are the higher economic growth rates in major Western and Eastern European markets, especially in France, Poland, Hungary and the Czech Republic, which account for almost 20% of domestic textile exports. This can compensate the lack of demand from Germany, the most important single market for Austrian textiles with an export share of 28%. In the first quarter of 2017, the foreign trade turnover of the sector rose by about 5%. On the other hand the textile industry in Austria itself cannot expect any growth momentum, what the decline in domestic sales of 6% until March 2017 has already indicated. A production plus in a low single digit range for the textile industry is nevertheless possible in 2017.

According to Wolf, the growth of the textile industry in 2017 is once again based on the demand for textiles for technical applications. According to provisional data about these products a sales growth of 1% was achieved already in 2016, which then accelerated to a remarkable plus of 13% in the first two months of 2017. On the other hand, the decline in the turnover of the weaving mills, the textile finishers and the manufacturers of knitted fabrics is continuing. The decline in the spinning mills of 5% in 2016 has at least decreased.

Foreign trade sales account for 71% of the total turnover of the textile industry; this is therefore much more than the average of the entire industry (59%). Bank Austria economist Wolf says: "In the long term, Austria's textile industry is securing its economic survival with its export successes. The basis for this was the comprehensive restructuring and the resulting strengthening of the competitiveness of the sector. "The foreign turnover of the sector rose by a total of 24% to around EUR 1 billion in the period from 2009 to 2016, with which the domestic sales losses of 8% became offset.

According to Bank Austria, the success of the domestic textile manufacturers is, in principle, based on improved productivity and concentrating on high-quality products. Economically, textile manufacturers in Austria can only survive in innovative niche areas. With an added value of EUR 60,000 per employee, compared with EUR 39,000 in the EU average, the sector is in the top position of the European market. 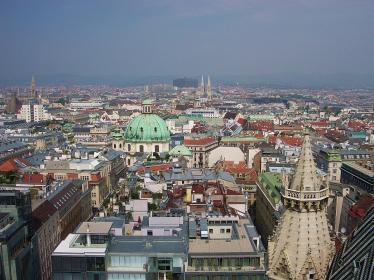 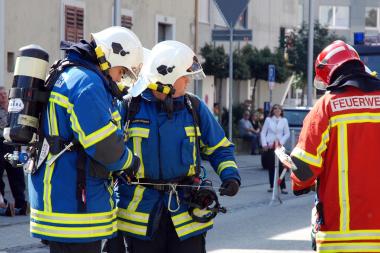 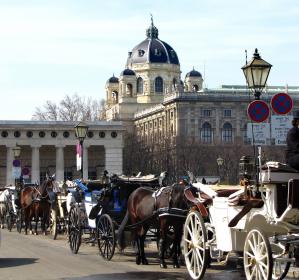 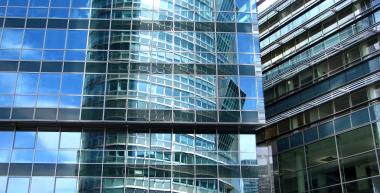 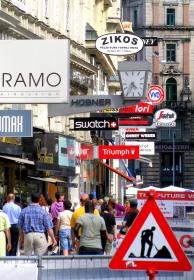 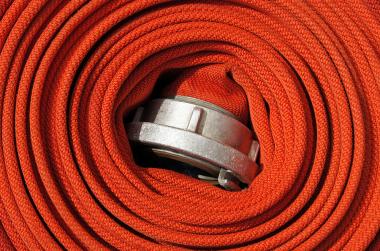 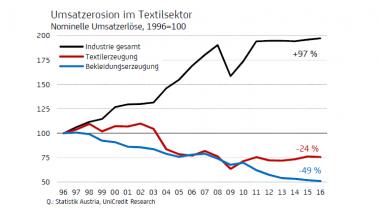