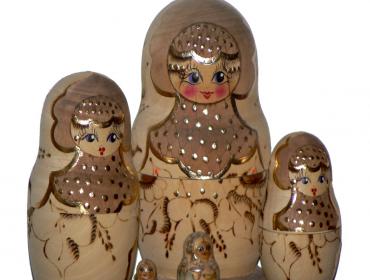 Due to the low Ruble exchange rate it has become cheaper in 2015 for domestic and foreign textile and clothing companies to produce in Russia. Translated into US dollars, labor costs are currently due to the Ruble devaluation 10 to 15% below the reference value in the PRC. The average wage of a worker in the garment industry in China is currently USD 300 to 350, in Russian Rubles 12,000 to 15,000 (USD 185-230).

Relocation to Russia begins
According to a report of the newspaper "Izvestia" the first domestic and foreign clothing manufacturers of branded products have reacted and shift their production capacity from Asia to Russia or have subcontract Russian garment manufacturers.  These include companies like Roztech (brands: Dikaja Orchideja, Bjustje, Defile, Grand Defile), Sportmaster, Melon Fashion Group (befree, Zarina, Love Republic), Finn Flare and Kira Plastinina.
"A few years ago we produced 20 to 30% of our collection in Russia, last year 2015 there were already 30 to 40% and now already about 70%", the commercial director of "Kira Plastinina Style" Vladimir Romanov reported. For that the company has established its own production in an industrial park in Osery close to Moscow.
Other brand manufacturers and retailers like Zara (Inditex), Sela, Baon, Gloria Jeans, Modis, Lamoda, Lady & Gentleman, kangaroo and Sneschnaja Korolewa are looking for opportunities to relocate their production to Russia. The Ministry of Industry and Trade is in intensive discussions with Zara, H & M, Benetton, Dekatlon, Sportmaster and IKEA (home textiles) in order to convince them of the advantages of production in Russia. In future IKEA wants to get up to 40% of its products produced by Russian firms.
Roztech plans to double its production of women's underwear to up to 8 million units. Currently two sites are rented for that in the Smolensk region. For repairs and preparations for production in the rented plants Roztech will invest about  Rubles 60 million. Two other sewing factories in the area of Moscow and Smolensk are already working for Roztech. Contract productions in the PRC and in the Baltic States the company will be terminated because of this.
The franchise chain Finn Flare (Finland) has rented a factory with 500 square meters close to Moscow early 2016, renovated it and installed new equipment. For that Rubles 12 million were invested, General Director Ksenija Rjasowa said. The sewing factory is scheduled to start in May and will produce 40,000 to 60,000 pieces clothing per year. Beginning of 2016 Finn Flare possessed 143 Russian stores (54 franchised).
Manufacturers of sportswear increase their share of production in Russia
Since the outbreak of the Ruble crisis Sportmaster has begun to place a portion of its contracts with Russian companies. Currently 15% of the clothing and footwear is coming from Russian production. The retail chain operates shops with the brands Sportmaster - 460, Ostin - 760 and Funday - 60.
The MMD group "Vostok i Zapad", which belongs to the group of the companies Bosco di Ciliegi, intends to set up an own factory for the production of sportswear in the industrial park "Kameshkovo" in the Vladimir region. The necessary investment will amount to Rubles 1 billion, of which Rubles 200 million are own funds and about Rubles 400 million will be requested from the fund for the development of mono towns.
Even Pierre Cardin is talking with major Russian garment manufacturers about licensed productions, designer Rodrigo Basilikati said in March 2016. So far the fashion house is based on ten own stores and licensees from Germany, Italy and the USA.
So far most sewing orders placed in China. In future one has to expect more companies and  offers from Vietnam, Bangladesh, India, Malaysia and Indonesia. The Eurasian Economic Union and Vietnam have agreed upon a free trade agreement.
Import dependence on fabrics and accessories as cost risk
By manufacturing in Russia the exchange rate risk and transport costs do not apply.  But one cost risk remains: For sewing of clothes in Russia  not all fabrics and materials can be sourced domestically, but need to be purchased at 65% abroad. The technical equipment needs to be imported at 100%. In the foreseeable future this remains a cost risk, depending mainly on the development of the further exchange rates.
The main suppliers of fibers, fabrics, yarn, buttons and accessories were previously the PRC and Turkey. However - since the deterioration of the state relation with Turkey Russia is working intensively to get gradually rid of this delivery dependence. 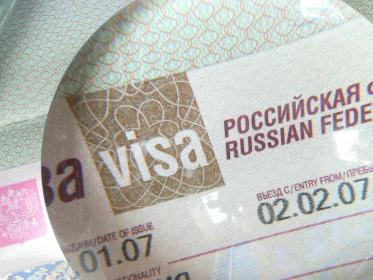 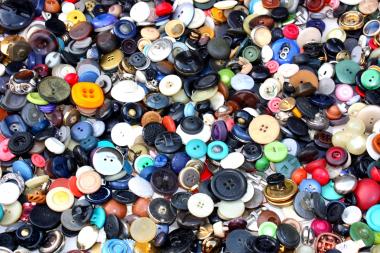 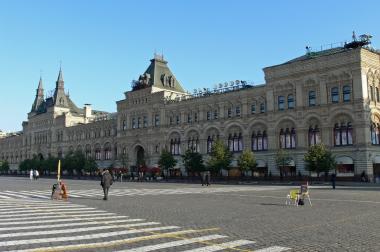 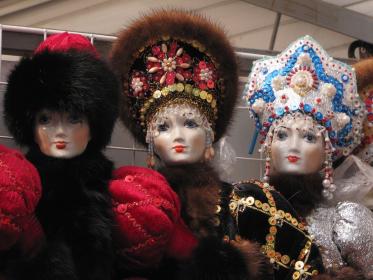 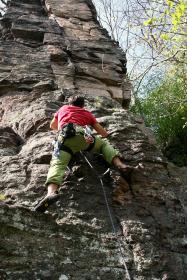 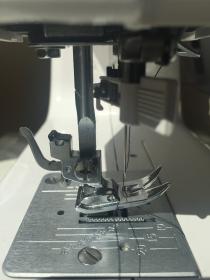 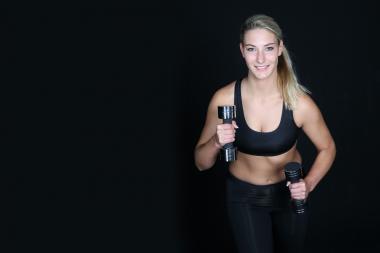