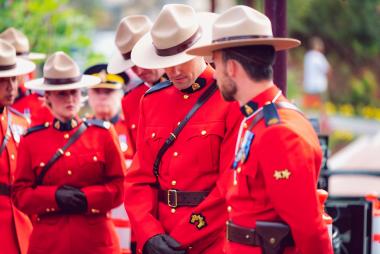 Economy
With an average GDP growth of 2% in 2018 and 2019, Canada now resembles the word’s 10th biggest economy and is worthy of a closer look wether it could serve as a sales market for investments.

Canada’s average GDP growth of 2 % in 2018 and 2019 initiates an examination if the country could serve as a market or if an investment in the country could be of value. In particular, the service sector, the manufacturing sector, energy and raw materials and agriculture form the Canadian economy. Canada’s business centers are Vancouver, Montreal, Toronto, as well as the provinces Ontario and Quebec. The sometimes enormous distances between those regions should not be underestimated.

Economy
With an average GDP growth of 2% in 2018 and 2019, Canada now resembles the word’s 10th biggest economy and is worthy of a closer look wether it could serve as a sales market for investments.

Canada’s average GDP growth of 2 % in 2018 and 2019 initiates an examination if the country could serve as a market or if an investment in the country could be of value. In particular, the service sector, the manufacturing sector, energy and raw materials and agriculture form the Canadian economy. Canada’s business centers are Vancouver, Montreal, Toronto, as well as the provinces Ontario and Quebec. The sometimes enormous distances between those regions should not be underestimated.

An inner-Canadian trade agreement that came into effect in 2017 aims on the reduction of trade barriers among Canada’s provinces. In addition to that, an investment plan for infrastructure by the government should enable public investments in the amount of roundabout €120 Bil. by 2028. With its national climate strategy and the ratification of the Paris climate agreement, Canada also pursues an ambitious climate policy. Today, more than 50% of the needed electricity is already created by using renewable energies, even though the country has got the third-biggest energy and raw materials reserves in the world.

Due to its dependency on export, Canada is involved in many trade agreements (about a dozen bilateral free trade agreements). The North American Free Trade Agreement (NAFTA) with Canada and Mexico, which has been in existence since 1994, is expected to be renewed and replaced on January 1st 2020 by the United States-Mexico-Canada Agreement (USMCA) With the EU, Canada's second most important trading partner, the Comprehensive Economic and Trade Agreement (CETA) has been provisionally in force since 21st September 2017. Furthermore, Canada signed the Comprehensive and Progressive Trans Pacific Partnership Agreement (CPTPP) at the beginning of 2018. Besides that, there are amongst other trade agreements with the EFTA-States, as well as South Korea and the Ukraine.

Automotive parts, oil and raw materials (excluding fuels) account for more than one third of Canada's total exports. The US are the biggest customer of Canadian goods with a share of 75.9% of exports. The majority of goods being imported in Canada are motor vehicles and automotive parts; machines and chemical products. The main exporters to Canada in 2017 were the US (51.3%) and China (12.6%), followed by Mexico (6.3%) and Germany (3.2%). Germany mainly exports cars and parts and machinery to Canada and imports raw materials.

Fair market
The close economic relations with the US are also reflected in the exhibition industry. For Canadian exhibitors and visitors, it does not make much of a difference in terms of time and logistics whether a trade show takes place in the neighbouring United States or in Canada. Therefore, many of them take advantage of the opportunity to participate in international fairs in the US. However, some Canadian trade fairs are among the industry's leading trade shows in North America or even worldwide. These include, for instance, the GPS Global Petroleum Show (oil and gas industry) and the Buildings Show (construction industry), but also the PDAC (commodities) and Canada's Farm Progress Show (agriculture) fairs. For exhibitors and visitors from the US and from all over the world, participation at these fairs is indispensable. In addition to the international fairs, there are various regional fairs, which are mainly used by local companies of specific industries.

Just as in the US, in Canada it is common for trade fairs to be either organized by trade associations or in cooperation with a trade fair organizer. It also makes sense in Canada to first test the interest in one's own products at a trade show and, in a second step, to decide on a branch or a sales partner. Canadian trade fair visitors are accessible and relaxed, which facilitates the first conversation. The stand construction is usually less expensive than in Germany and the exhibition halls are more compact.

Since the mid-1970s, the Canadian Association of Exposure Management (CAEM) has represented the interests of the Canadian exhibition industry. The members are organizations or persons organizing trade fairs, consumer exhibitions or similar events. Fair-related service providers can become associated members. Among other, the association provides its members with ‘Best Practice Guidelines’ for health and safety. As a partner of the International Association of Exhibitions and Events (IAEE), CAEM also offers specific courses for the Canadian trade fair industry as part of the Certified in Exhibition Management (CEM).

Fairs und Organizers
The Association of the German Trade Fair Industry (AUMA) approximately lists around 40 fairs in Canada every year. The majority of these events takes place in Toronto, followed by Montreal, Vancouver and Calgary.

Similar to the US, most of the fairs are being organized by the industry associations. Fairs and accompaniment-events are one of the key services for their members, but also the main source of income of the associations. With the main emphasis on metalworking and processing, the Society of Manufacturing Engineers organizes among other the FabTech Fair Canada. The vast majority of organizers only hosts one fair per year. The Canadian Institute of Mining, Metallurgy & Petroleum (CIM), for instance, organizes the CIM Annual Convention (Mining) annually at changing places. The Society of Petroleum Engineers organizes the ATCE – Annual Technical Conference and Exhibition fair (Petrochemistry) - and the Woodworking Network carries out the WMS - Woodworking Machinery & Supply Expo (Woodworking).

Also, there are for-profit fair organizers, that host different fairs in Canada. The British company Informa PLC for instance has been active on the Canadian market since the takeover of the fair Fan Expo Canada in 2010. Over the years, the enterprise continuously extended its portfolio among other with the takeover of the company MMPI Canada. Dmg events also organizes various trade fairs in Canada, for example the trade show GPS - Global Petroleum Show & Conference. In the field of food and beverage the French company COMEXPOSIUM organizes the trade fair SIAL Canada. The activities of Messe Frankfurt GmbH and Deutsche Messe AG in the Canadian market are explained in more detail in the section "German Organizers".

German Organizers
The Messe Frankfurt GmbH has been active in Canada since 2005. Part of the Portfolio are two fairs, that take place simultaneously, the Waste & Recycling Expo Canada and the Municipal Equipment Expo.

Since 2014 the Deutsche Messe AG is represented in Canada by its subsidiary Hannover Fairs with the CanWEA fair (wind energy). The fair has been organized annually in collaboration with the Candian Wind Energy Association. Another cooperation with the solar industry association (Canadian Solar Industries Association) concerned the organization of the solar Canada fair, which was being held until 2019. The two fairs are being merged from 2020 on as Electricity Transformation Canada. In addition to that the Truck World fair is being organized in cooperation with Newcom Business Media every two years. 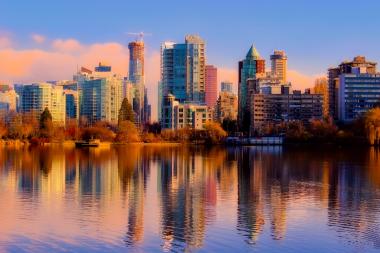 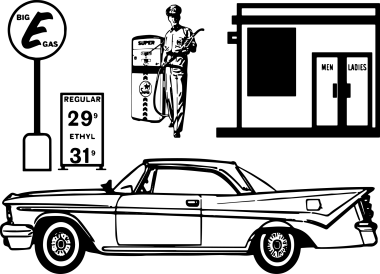 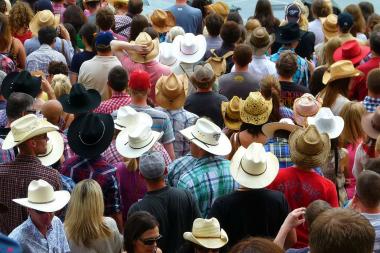 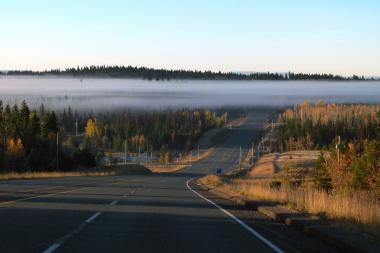 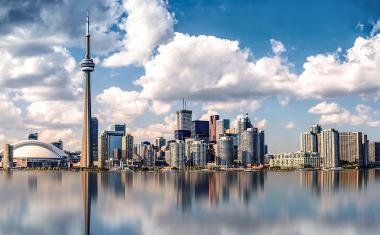 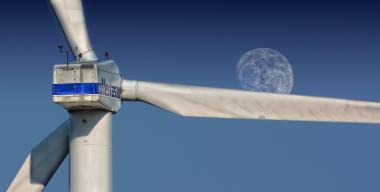