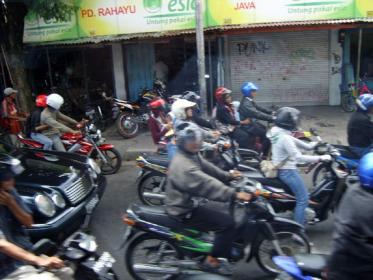 SUPPLY CHAINS IN ASIA ARE IN MOTION

Hong Kong (gtai) - For global consumer product manufacturers, Asia has developed an important role as a procurement region. Large parts of production have been displaced in recent decades into the region and here traditionally mainly to China. The rising costs in China however lead to a strategy adjustment. Thus the production moved on to cheaper locations and a shift back closer to the end customer began. Free trade arrangements support this trend.

Hong Kong (gtai) - For global consumer product manufacturers, Asia has developed an important role as a procurement region. Large parts of production have been displaced in recent decades into the region and here traditionally mainly to China. The rising costs in China however lead to a strategy adjustment. Thus the production moved on to cheaper locations and a shift back closer to the end customer began. Free trade arrangements support this trend.

Labor costs in China will not move down again. Even when the economic growth increasingly weakens, China's coastal regions are already often too expensive for wage-intensive productions. The world's largest location of the manufacturing sector will anyway leave its dependence of exports and will generate more growth through domestic consumption. The remaining companies are therefore increasingly focused on Chinese customers. Has the textile industry heard the signals already several years ago and shifted away, now the electronics companies have started to search.

But – the relocation of production is not so easy, the experts agreed upon at the discussion panel Shifting Supply Chains in Asia on the Asian Financial Forum (AFF) in Hong Kong. Because no country, except India, offers such a workforce. But neither the infrastructure and the investment climate can match, nor the country has any interest in low-production stages. Furthermore China has set up a supply industry without any comparison.

Even Bangladesh, established for a long time as a cheap location for clothes, is losing its attractiveness - experts say. Besides fundamentally difficult production conditions especially scandals like collapsing factories are responsible. No western clothing manufacturer likes to be associated with that repute today. While Indonesia was generally judged for being rather little investment friendly, the Philippines would provide a better reputation than years ago. So in addition to numerous Japanese producers also German companies have moved from southern China to the special areas of the Philippines.

Due to wage cost increases by an average of 15% per year, China with it’s the low-wage area has catapulted itself in a large extent out of the market. In times of rising productivity this was compensated for a while but at last the model came to its limits. The empire of the middle will therefore make the leap to a consumptionbased growth based on production of high-tech and on the provision of services. It is still
unclear whether this leap across the "middleincome trap" will succeed. Many emerging countries are caught in this trap, and the growth is flagging.

Accordingly German retailers are increasingly reducing their imports from China and buy more and more in other countries. This is the result of a member survey of the Foreign Trade Association of German Retailers (AVE), at which for the most part textile and shoe retailers participated. 80% of the respondents have already reduced their import volume from China in 2015, 90% of the companies said they are
planning to source from other supply regions. The merchants are seeing a shift to countries like Myanmar (78%), Bangladesh (67%) and Vietnam (56%).

Vietnam, which already benefited in recent years from the relocation, was still recommended on the AFF as a top location. The country with the highest economic growth in Southeast Asia in 2015 would have risen in the 1st half of 2015 to the fourth-largest exporter of textiles, the Vietnam National Textile and Garment Group (Vinatex) analyzed. For shoes it is already the third largest supplier worldwide. Based on mega investments from Samsung, now the electronics industry came out of the starting blocks and should attract more activities. Experts cite especially the mixture of young, growing populations with low labor costs as an important locational advantage.

A thrust Vietnam's attractiveness currently receives through free trade agreements which are in a final stage. So a free trade agreement with the European Union was signed in December 2015 which was followed early February 2016 by the Trans Pacific Partnership (TPP). The latter agreement, which includes next to ten other Pacific neighbors the United States, should bring a large benefit for Vietnam. For the Vietnamese consumer goods manufacturers the US is the most important market, the large retailers in the United States can move their procurements very fast.

As an underdeveloped member Vietnam is likely to get larger portions of the value chain in the textile and electronics area at the ratification (and even before). The country is still missing a developed supplier structure. This is just happening to be built in the textile sector, there are investments in capacity for yarns, fabrics and dyeing going on. For Samsung, the largest foreign investor, all components are still coming
from China. And only when a large proportion of the added value comes from TPP member states, the low duty will become applicable.

While the purchasing power is not quite so big in Europe, costs play an important role also there. But next to it the control of the supply chain and the flexibility has developed a greater role, rapid changes of trends and collections are determined by customers and the Internet. Therefore also here a shift back, closer to the markets, has begun. Romania and Bulgaria have established themselves in the middle of
Europe as a "low-wage locations". But even there the population is characterized by aging. Accordingly labor forces will become scare and wages will rise. Ukraine is traded as a new location.

Little potential the experts from the Supply Chain Panels evidence the location of sub-Saharan Africa. This was tested by some buyers or producers, but the results would not be convincing. The views however diverge. Some Chinese companies are already partly on site and American manufacturers are monitoring the further development. So, for example, the VF Corporation, the largest denim retailer in the world, is buying in Africa. Only Ethiopia would have potential - according to a representative. But the infrastructure, investment climate and working morale could not be comparable.

So - basically serious alternatives to the established locations are lacking. Therefore, due to the scarcity of labor, costs and thus the final prices will rise. Even in Vietnam the minimum wage increased by 15% in 2015. But when it will be hardly possible to turn at the purchase screw, the companies need to position themselves better in marketing and sales, so a large clothing buyer. Therefore social media must be used in order to come closer to the customer and, for example, to develop individualization as a selling point. 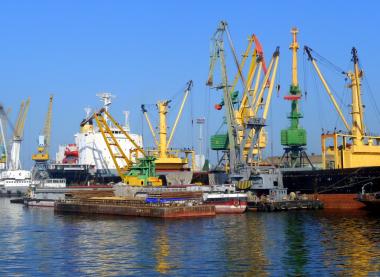 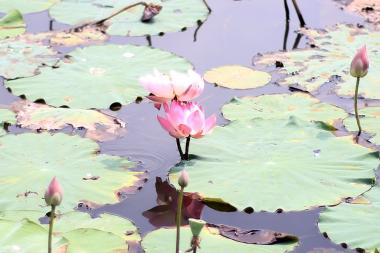 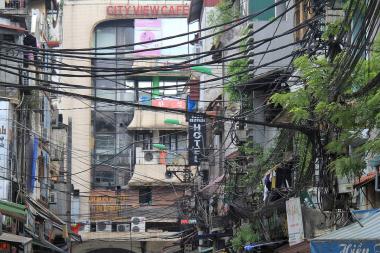 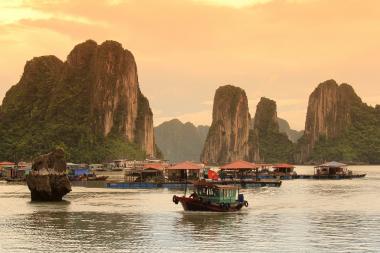 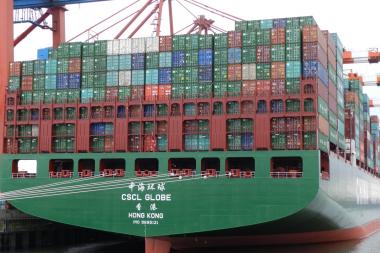