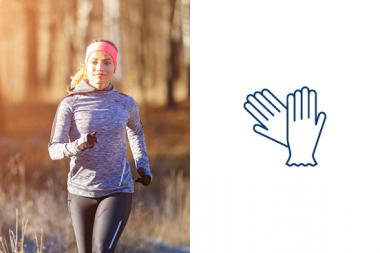 The textile industry, one of the major industrial sectors worldwide, is going through a significant tranformation, with changes taking place in various sections of textile processing. The producer of textile auxiliaries Rudolf GmbH, Geretsried/Germany, is working to reduce the overall dependency on traditional and virgin resources. 2 innovations being presented by the Rudolf Hub1922, the fashion division of Rudolf Group, are the Washless technology and the Laser Smoother.
Hub1922 Washless can be applied to both denim and non-denim, and is the simultaneous application of proprietary fluorine-free DWR (Durable Water Resistance) based on bio-mimicry to repel dirt, and anti-microbial, anti-bacteria and anti-viral, non-migrating chemistry to stop body odor. The combination of the 2 translates into garments that do not require to be washed as much. Studies consistently show that a CO2 reduction of 105,000 tons and electricity savings of 142,000 GWh can be obtained by reducing home laundering, on average, by 1/3.
Laser technology uses less water, harmful chemicals (such as potassium permanganate) and energy to create a wide variety of denim looks. The brand new Rudolf Hub1922 Laser Smoother is an all-in-one formulation, very easy to pre-apply to garments before laser burning and that return a very natural image which is very similar to the highly desirable hand scraping. Laser smoother can be applied by traditional exhaust or through nebulization and it dries at normal temperature in normal tumble driers. The advantages are enhancement of the fabric’s characteristics (heightening of material), overall effect much more natural and similar to manual scraping, reduced required laser power to achieve the wanted effect (conspicuous energy saving) and significant time saving, depending on the final effect. No other chemical spray required and costs are much lower compared to other solutions.