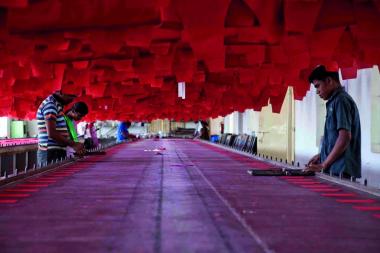 A position paper on the revision of the Generalized Scheme of Preferences (GSP) has been issued by the European Apparel and Textile Confederation (Euratex), Brussels/Belgium. Euratex believes that the scheme should be simple to apply, predictable and encourage exports diversification, and advocates for a series of changes to be considered in the forthcoming revision.
Trade policies can encourage countries in respecting human, social and political rights, but these efforts should not be standalone. They should be accompanied by other programs and policies. Euratex believes that the withdrawal mechanism should be applied to GSP standard beneficiary countries in case of serious and systemic violations of principles related to the protection of the environment and good governance.
It is proposed that the next regulation should cover a wider range of products. GSP beneficiary countries will then need to diversify their exports. Finally, the current safeguard mechanism should allow a certain level of predictability for the economic operators. Therefore, it should be activated only when conditions are fulfilled, communication on it should be transparent, and it should be extended to all GSP countries.
For further information: www.euratex.eu 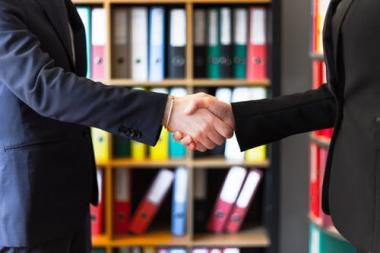 Euratex: modernization of the PEM convention

On 24 August 2020, the European Commission adopted a package of proposals that aims at increasing trade between the European Union and neighbouring countries in the Pan-Euro-Mediterranean (PEM) region. The proposal modernises the rules of origin of the PEM convention, as it introduces, for example, the principle of “full cumulation” and it lifts the current prohibition of duty-drawback.
The “PanEuroMed” (covering 24 partner countries in the EU’s neighbourhood region) is an important region for the EU, as trade with these countries accounted for €677 billion in 2019. For the EU textile and clothing sector (T&C), the region represents 29% of its exports.
The European Apparel and Textile Confederation (Euratex), Brussels/Belgium, therefore welcomes the Commission proposal to modernise the PEM Convention and its rules of origin, but calls for an ambitious information campaign, to ensure companies will fully benefit from it.
The proposed rules will facilitate the integration of T&C supply chains and thus give a boost to T&C production and trade within the region. In a moment when several companies are looking at moving their production from far away countries to a nearby production sites, it is very timely to have the PEM Convention implemented.